The MS Society is the UK’s biggest multiple sclerosis (MS) charity. They provide support for people living with MS and drive research into better treatments for everyone.

The MS Society was looking for advice on a successful way to advertise to the gaming community. They needed channels where gamers hang-out and communicate. The brief was to have an initial soft launch in autumn 2020 to get the ad out into the gaming world and then have a bigger push in spring 2021 where they would encourage people to participate in 24-hour streams. 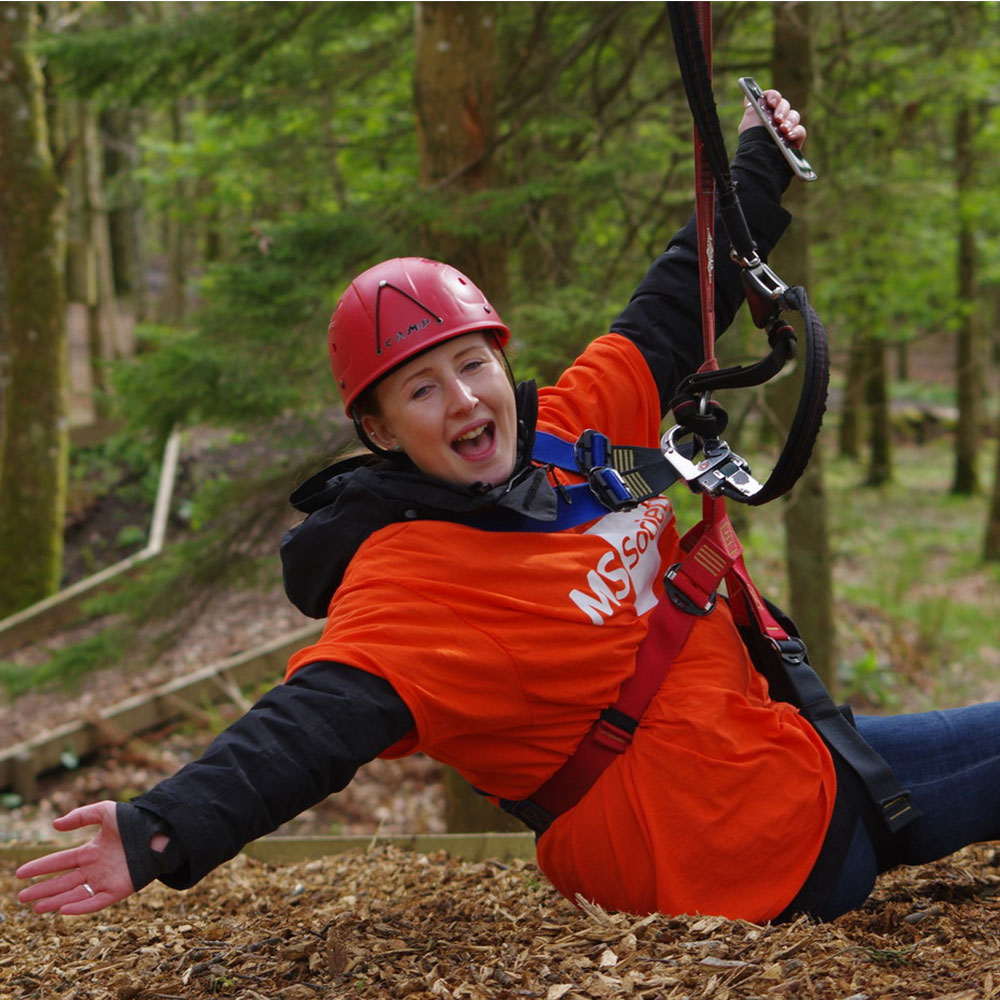 With the brief understood, we proceeded to research the different options that would yield the most success for the MS Society and their budget. Visual content is a huge part of the gaming community, with a lot of gamers being hugely influenced by video. This led us down that avenue, but with a video now created, we needed to locate the best platform to promote it.

Reddit and YouTube are the two main platforms where gamers congregate, so we decided to take advantage of this. The video was broadcasted to thousands of users in pre, mid and post advertising slots on YouTube as well as in feeds amongst different subreddits 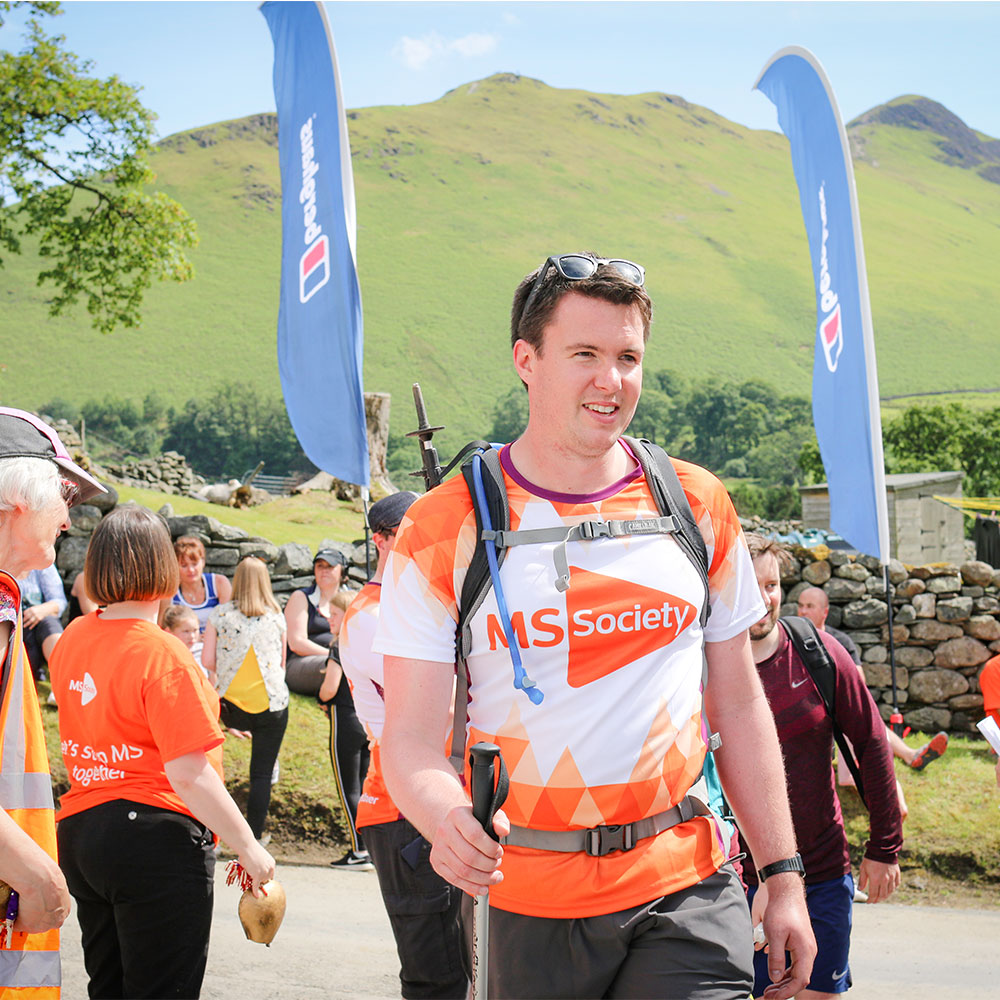 Over the course of the campaign, the video was seen over 1.8 million times and received a total of 2,506 clicks. The MS Society is now starting to see more enquiries about gaming than they had previously.