The MS Society is the UK’s biggest multiple sclerosis (MS) charity. They provide support for people living with MS and drive research into better treatments for everyone.

The MS Society was looking for a successful way to capture the attention of the gaming community to raise awareness and encourage gamers to take part in their fundraising event – Game Over for MS. 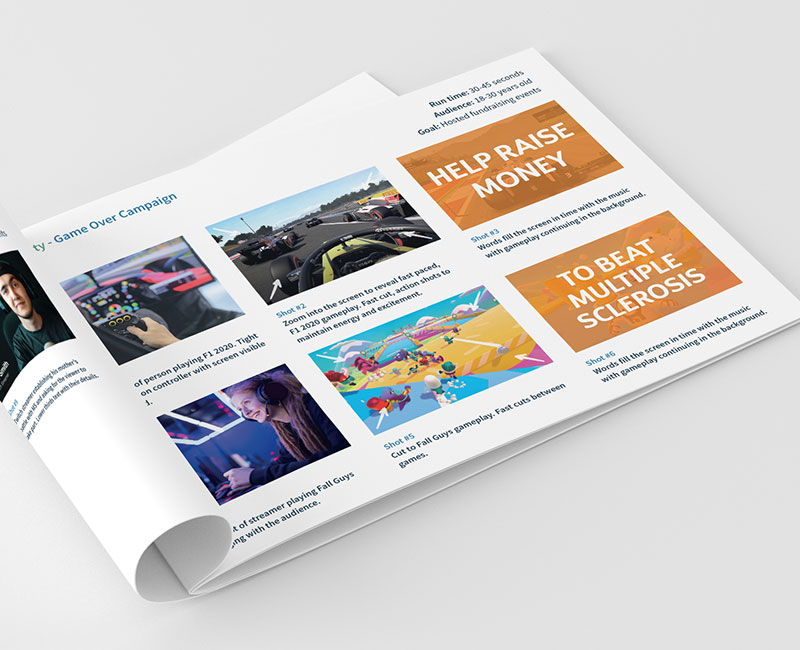 Upon deciding to create a video to promote the event, we then proceeded to contact game developers to ensure we could use gameplay footage to avoid encountering any copyright infringement. Once the written permission was granted, we filmed our own gameplay mixed in with some clips supplied by the developers.

It was important to attract a wide variety of those within the gaming community, which is why we used a number of different gameplay clips. Some of the footage included games such as F1 2020, Fall Guys, Skater XL, Dirt 5 and more. When it came to the editing stage, we needed a fast-paced video to match the high tempo of the video games used. This was achieved by cutting clips in quickly and using an audio track that matched the feel we aimed for. 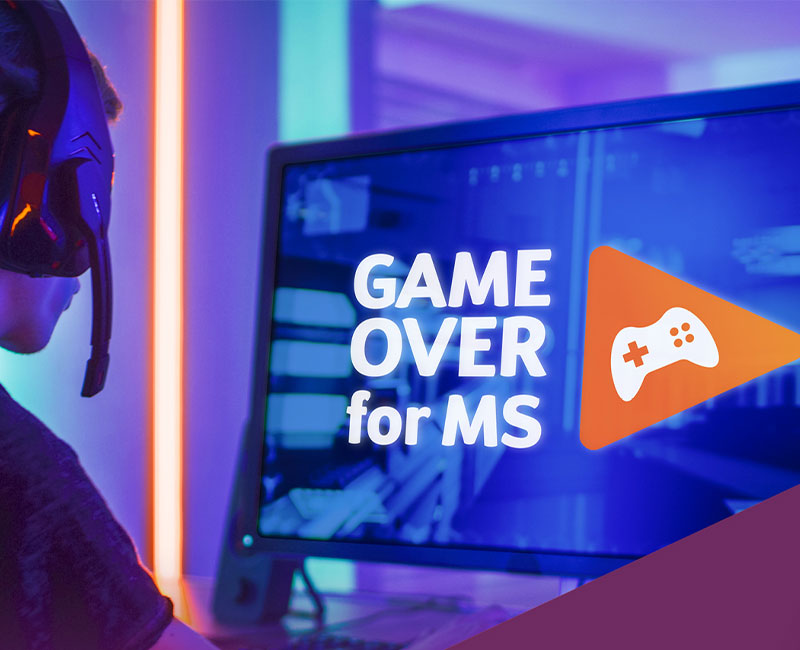