Women Who Are Changing the World of Business

Women Who Are Changing the World of Business

Read on to find out which women are inspiring us by the way they are changing the business world.

To celebrate International Women’s Day, we wanted to cast a light on a handful of the most influential women in business and how they are changing the game. 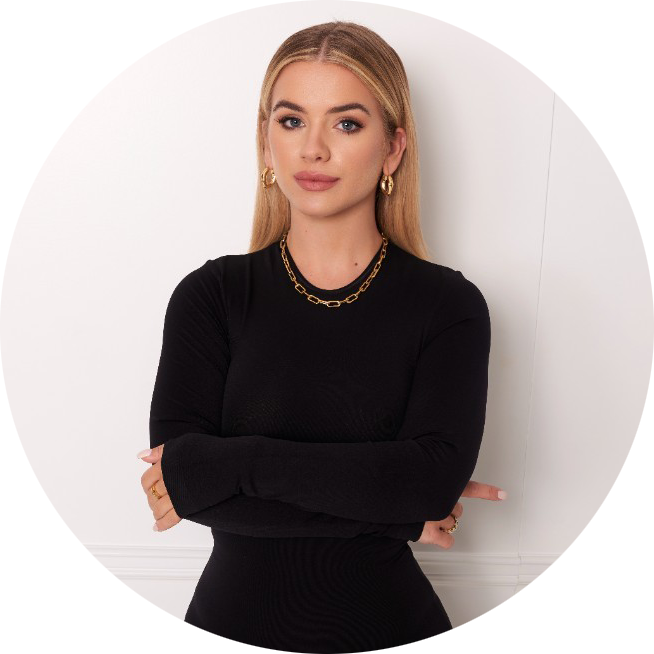 In her early days, she began influencing her following on social media with an initial focus on fitness and veganism. This platform allowed her to sell her workout and diet guides to her fanbase.

Grace’s most notable work has been with her rapidly growing clothing brand, TALA, which prides itself on its sustainable values. Most of TALA’s items are made from recycled materials such as plastic bottles and factory offcasts.

After its launch in 2019, TALA saw a staggering first-year turnover of £6.2 million. On the back of this, Grace was named first in Forbes 30 under 30’s Retail & E-Commerce list and ranked the 26th most influential online creator by The Sunday Times. 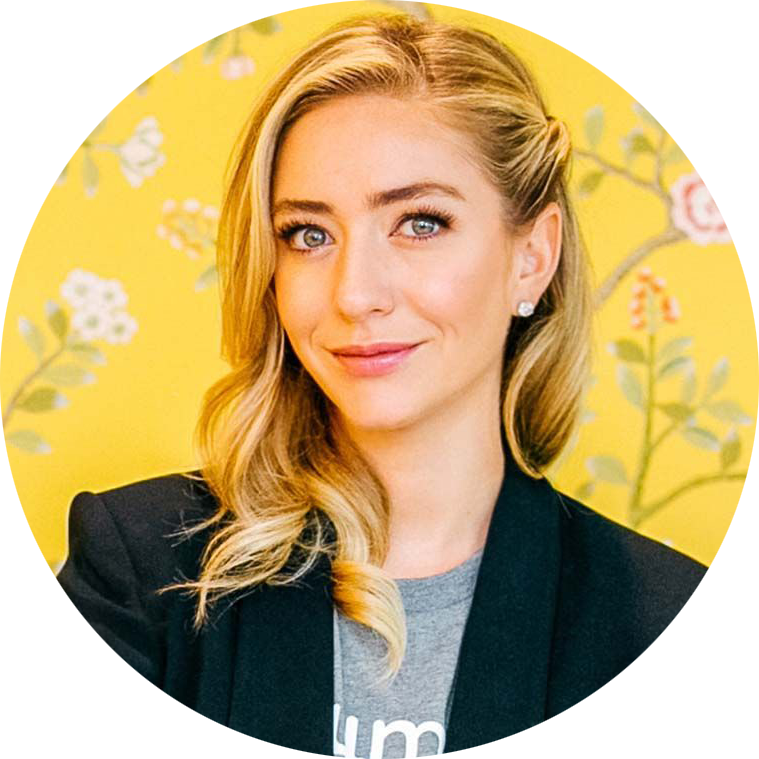 Whitney Wolfe Herd is the founder and CEO of one of the most popular dating apps, Bumble.

The app, which is female-focused dating, was created with women’s safety and best interest and the forefront of everything they stand for.

Whitney’s early career began as Vice President of Marketing and Co-Founder of Tinder, but after growing tension and lawsuits against the company for sexual harassment, she decided to part ways.

Like Grace, she was named in Forbes 30 Under 30 in 2017 and ’18 as well as the Time 100 list in 2018. On top of this, Wolfe Herd became the world’s youngest female self-made billionaire when she took Bumble public.

Rochelle may be best known for The Saturdays, but her work outside the band is arguably some of her most inspiring.

In 2020, during the height of the pandemic, Rochelle launched My Little Coco, a range of skin and hair care for babies. The cruelty-free vegan brand offers gentle hair and skin care for babies at affordable prices, whilst also being paediatrician and dermatologist approved.

Her success doesn’t stop there, with Rochelle also finding the time to write The Sunday Times bestseller At Mama’s Table cookbook. 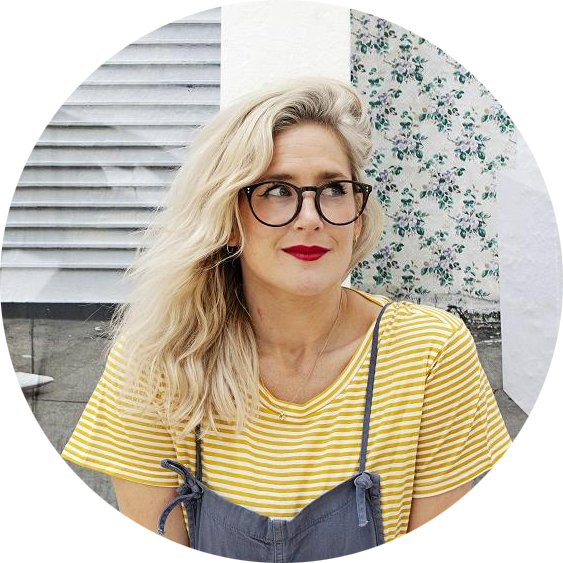 Anna Whitehouse is the founder of Mother Pukka, a portal for news, events, and reviews for parents.

Anna, a journalist and editor who has written for a host of well-known publications, such as The Telegraph and The Independent, founded Mother Pukka in 2015 in order to give parents more rights within the workplace.

She stands strongly for working parents, fighting for them to not be treated differently, simply because they have children. One of her most notable campaigns saw her pitch to parliament regarding flexible working hours, enabling mothers to do their jobs without barriers.

The team at ads creative solutions commends any individual who fights to change the face of business and projects their passion and hard work so others can benefit from it.

Read more of our blogs

Discover out our blogs to find out about current projects, team news and what’s new in the world of marketing.

What is an NFT?

What is an influencer?