From recent watches, to our all-time favourites, the team discuss films after the Oscars ceremony.

With the Oscar’s ceremony over the weekend, it got the team here at ads creative solutions talking about their favourite films and the ones they’ve most recently watched. It also got us talking about a certain other incident too. Read on to find out what the team have been enjoying! 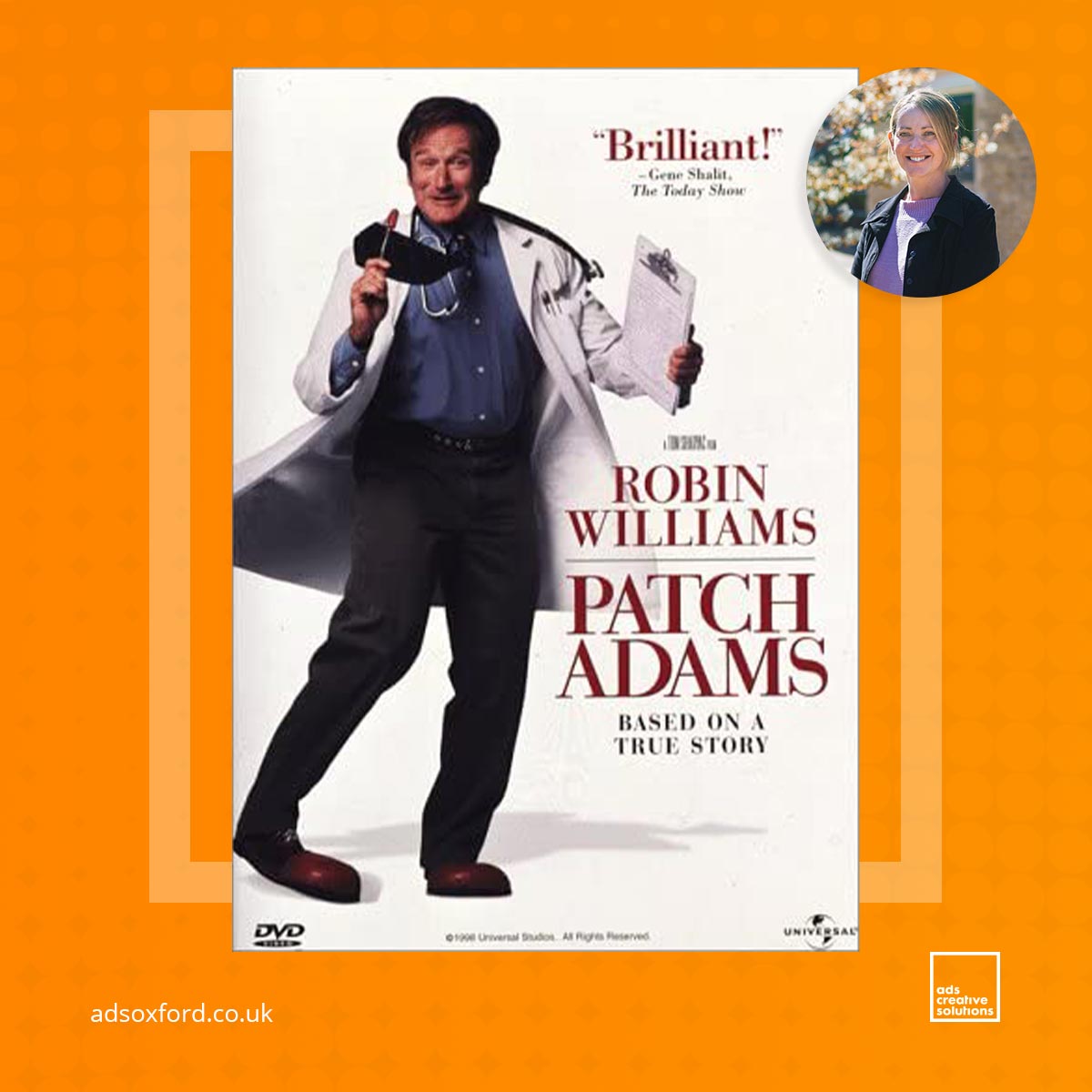 At the top of Ruth’s recommendation list is Patch Adams, a film about the life and career of Dr Patch Adams and his quest to change the way patients were treated in a hospital in America.

Having watched it a few years ago in the cinema, Ruth decided to watch it again on a family movie night – it was a big hit with the children!

“It’s such a beautiful film, it makes you laugh and cry at the same time. You’ll be an emotional wreck by the end – definitely have a box of tissues to hand.”

When asked for her recommendations, Ruth gave it 5-stars. 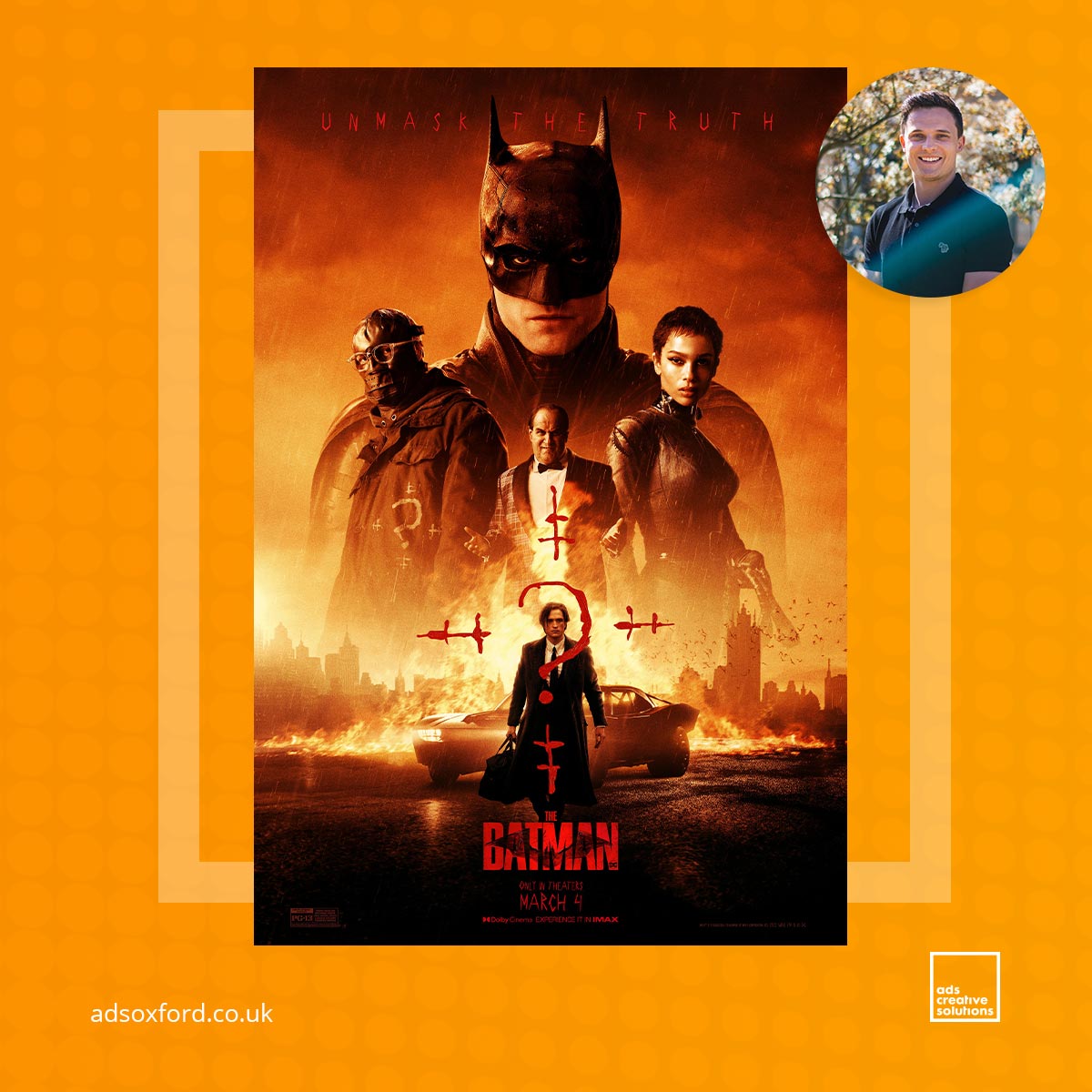 Whilst not typically a fan of DC comic book movies, Ben loved Christopher Nolan’s gritter and grounded take on Batman in the Dark Knight trilogy. After watching the latest trailer, he was convinced it was going to be in the same vein.

When asking Ben about his thoughts, he had the following to say.

“Fantastic. The opening 20 minutes absolutely grip you. Carrying a far darker tone than we’ve seen in possibly any comic book to date right from the outset. It is beautifully shot; I would highly recommend seeing this in cinemas to do it justice.”

And on whether he’d recommend it.

“Without a shadow of a doubt. Don’t let the near 3 hours run time put you off, it flies. This movie stands alone and is a beautiful piece of filmmaking.” 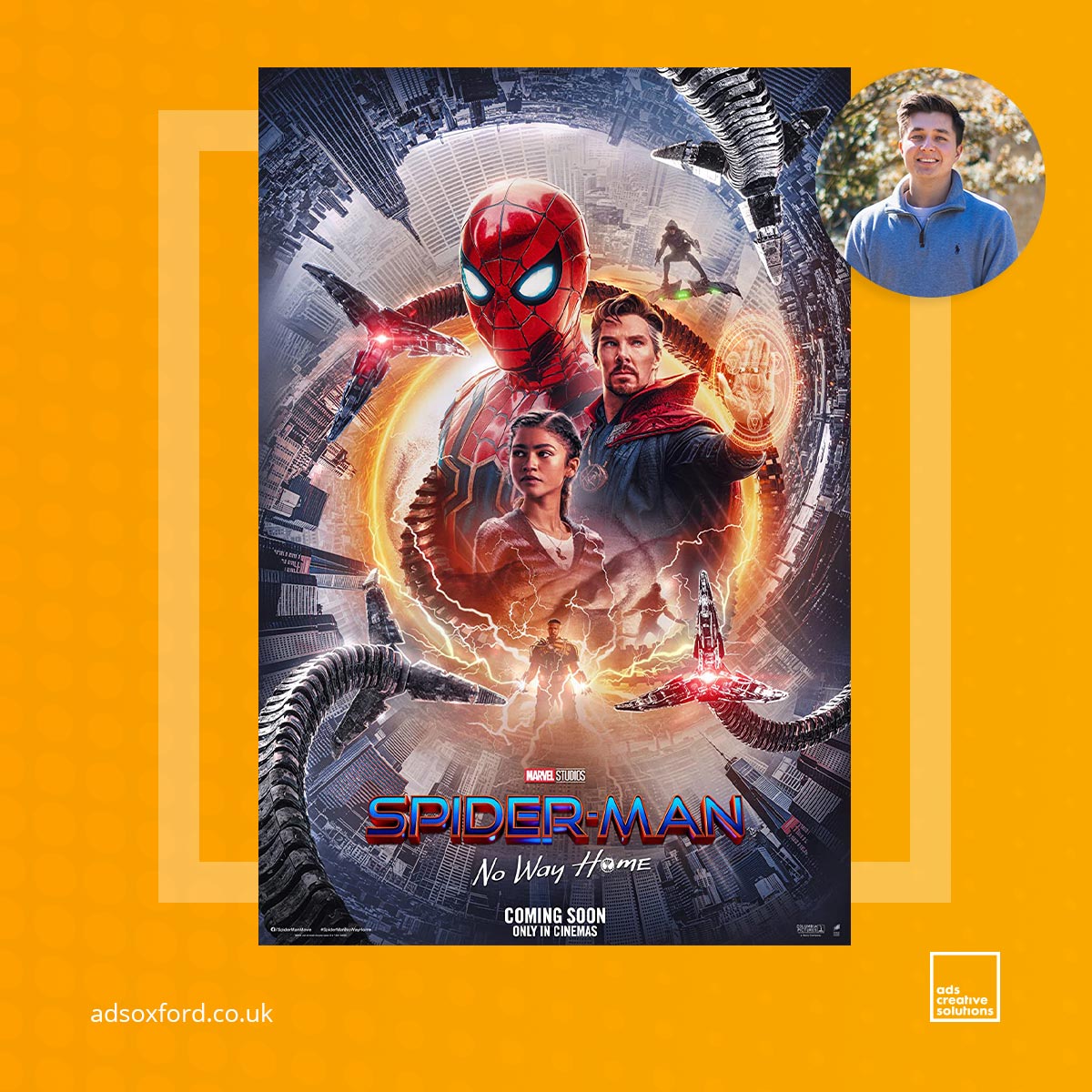 As a big Marvel fan, the latest Spider-Man release was a must-see for Reece. He had to be patient to go and watch it, but it was well worth the wait.

“Growing up, the Tobey Maguire Spider-Man’s were my first introduction to Marvel. They always have and always will be up there with my favourite films.”

With No Way Home starring all of Tobey Maguire, Andrew Garfield, and Tom Holland, it was bound to be a recipe for success.

“Seeing all of the Spider-Man’s in the same movie together was incredible, something I thought I’d never see.”

Asking for Reece’s recommendations, he had this to say.

“It probably goes down as my favourite Marvel film and that says a lot after Infinity War and Endgame.” 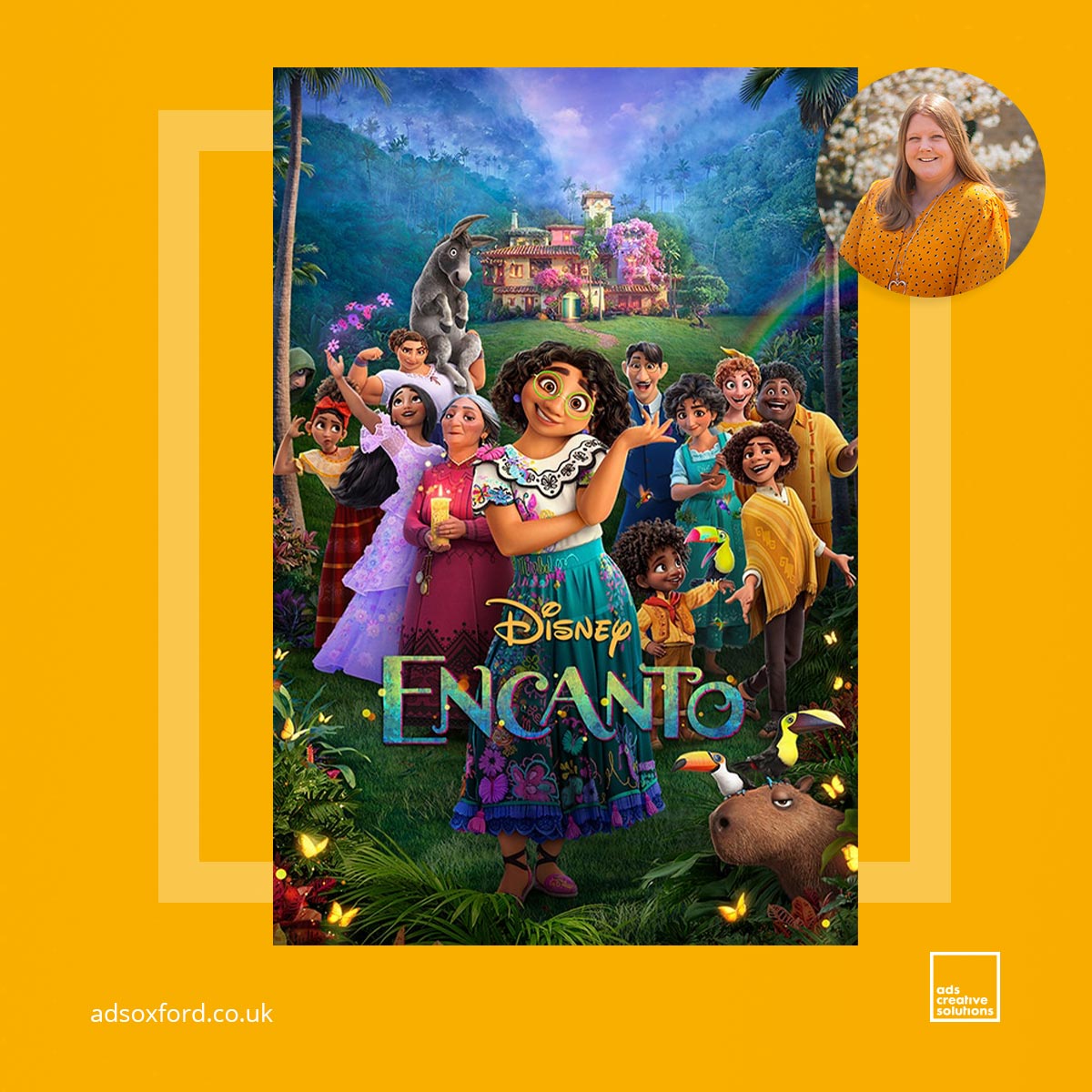 Having a young family, Hannah’s film choices often revolve around what the kids want to watch – with Disney+ being the most popular streaming service in their house.

Even if you’ve not seen Encanto, you’ve almost certainly heard the earworm that is We Don’t Talk About Bruno which subsequently had a seven-week long reign at the top of the UK music charts.

When asking for Hannah’s thoughts on the film, she replied.

“I would highly recommend this feel-good movie set in the mountains of Colombia and I love that the main characters don’t fit the mould”. 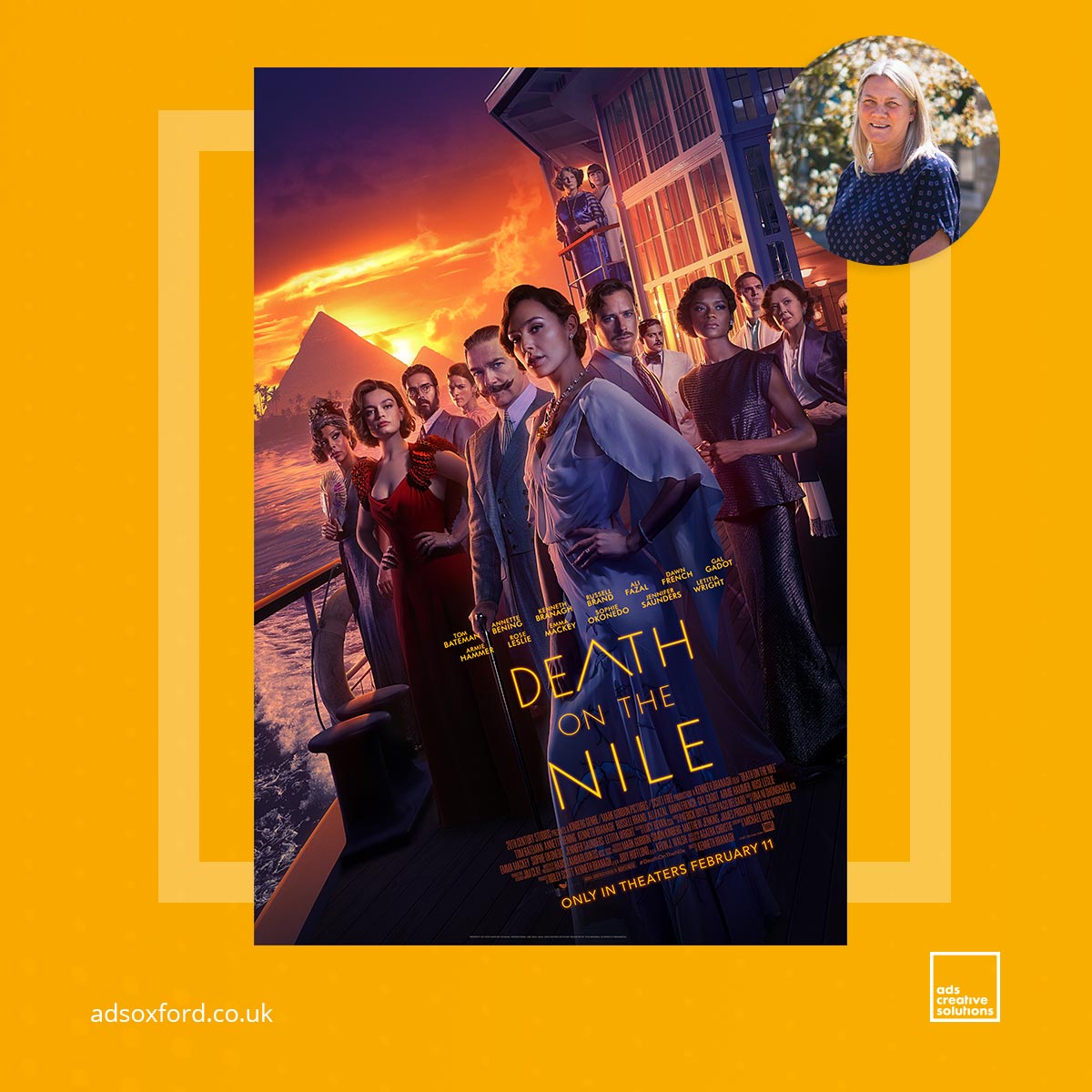 The Death on the Nile

In the same vein as her book recommendation, Sally chose The Death on the Nile. Being a huge James Bond fan, she couldn’t pick one, so had to steer clear of 007.

“I love the new dimension that Kenneth Branagh brings to Hercule Poirot’s character and his style as a director”.

Sally mentioned she loved the feel of the film and wanted to be a part of the trip, minus the murdering side of things. All the characters were exciting and a joy to be around.

On her recommendation, Sally had this to say.

“Yes, yes, yes – but highly recommend it’s watched in at the cinema, visually better on a large screen”. 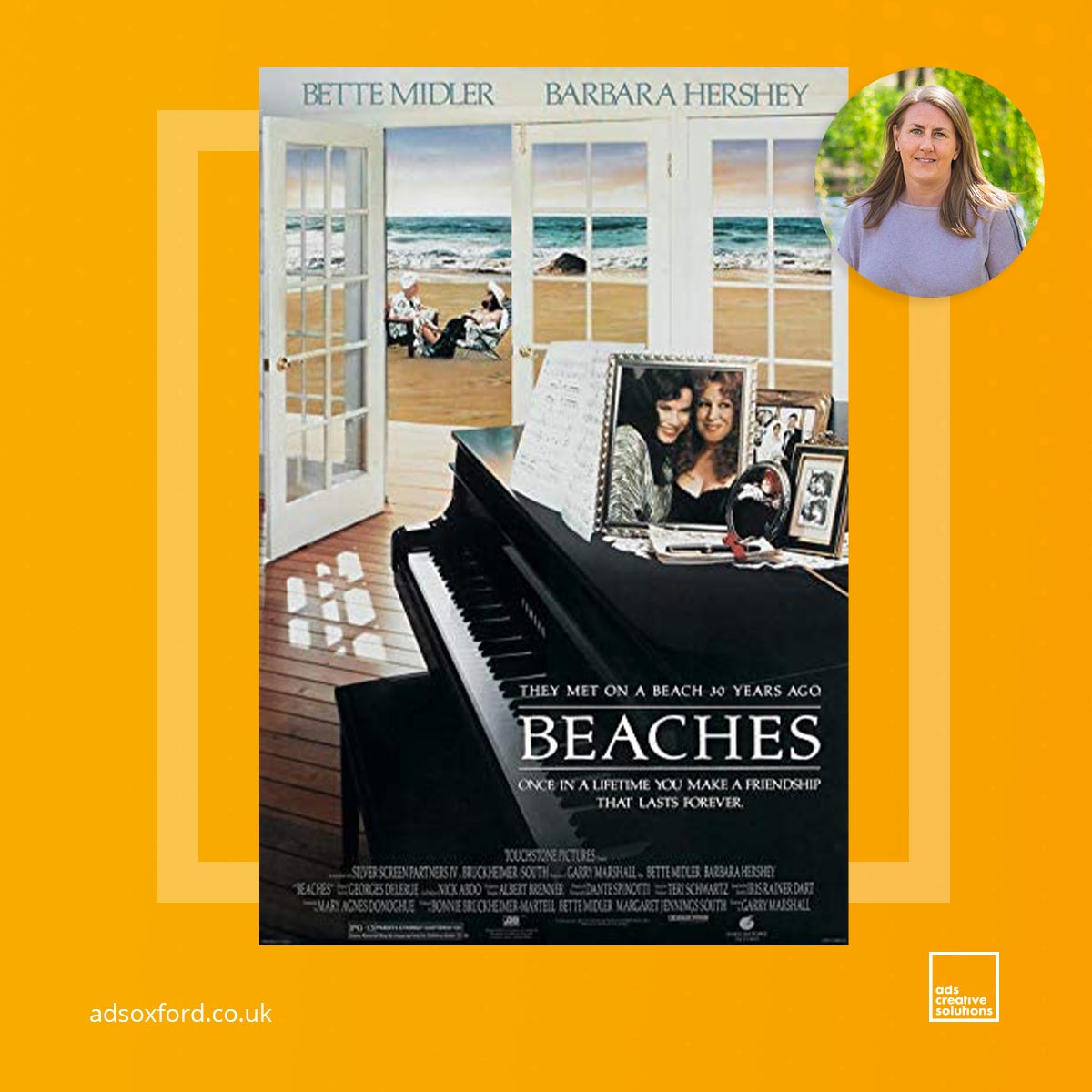 Kelly’s go-to film is Beaches, starring Bette Midler – it was one from her teenage years that has always stuck close by.

“I just love it; I’ve watched it time and time again and it makes me cry uncontrollably every time”

Kelly is drawn to the story’s characters and the friendship that blossoms throughout. Here is what Kelly had to say on whether she’d recommend it.

“Without a doubt, everyone should watch it. It’s probably aged, but in my mind, it hasn’t!”

What will you be watching next?

Talk with us on LinkedIn

Discover out our blogs to find out about current projects, team news and what’s new in the world of marketing.

What is an NFT?

What is an influencer?